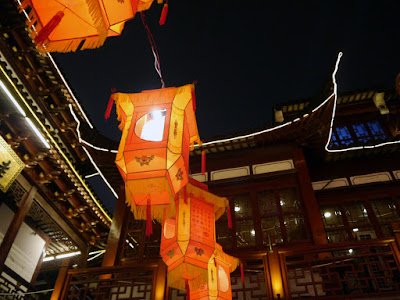 What feels like a million years ago, Anna went to her first K-pop concert and forgot to blog about it...so here it is with the mother of all delays:

Award for stupidest event security: Shenzhen Bay Sports Stadium
Reason: They wouldn’t let people stand up from their seats. It’s a POP CONCERT where 90% of the songs are electronic DANCE numbers and people weren’t allowed to stand up!

Award for least natural eyes: Hyuna from 4Minute
Reason: whatever lenses she was wearing it looked like some had photoshopped her eyes on her face

Award for most adorable group: Crayon Pop and Block B
Reason: you just want to pinch Crayon Pop’s cheeks, and Block B manage to be adorable in the most badass way

Award for creepiest English spoken: G-Dragon
Reason: was he on drugs or does he just always sound like that? At least he got the audience involved though

Award for best unexpected pleasant surprise: Boyfriend
Reason: they were so into their singing and dancing it was a pleasure to watch and they had cheat sheets with Chinese sentences written on their hands so they could talk to the fans, when there was a technical problem and the music didn’t start, they filled the gap with chatting and fan service

Award for most energetic dance group: U-KISS
Reason: they were also really into it and their energy was great, they made me want to dance but I COULDN’T because we had to SIT…

Award for slightly disappointing: VIXX
Reason: it felt like they were just going through the motions, kind of tired

Award for most popular act: WINNER and GD
Reason: half the stadium came just to see them, Big Bang light sticks everywhere, when WINNER came on stage the security guys gave up and everybody was standing on their plastic chairs

Award for most fricking beautiful face of the night: Zico from Block B
Reason: I honestly had no idea…only idol I know who apparently looks better live than in pictures

Award for most live singing: U-KISS and Winner
Reason: their singing sounded live and good

Award for best Chinese spoken: Eli from U-KISS
Reason: only person who spoke Chinese, he seems to be pretty fluent 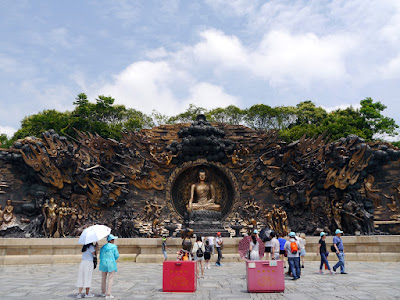 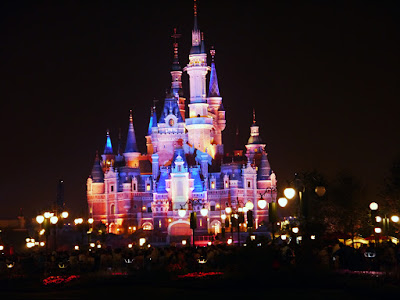 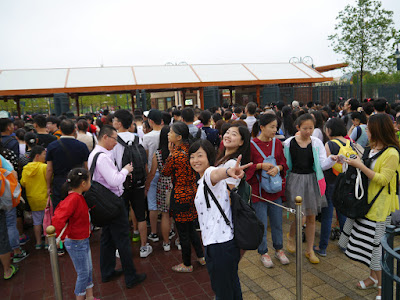 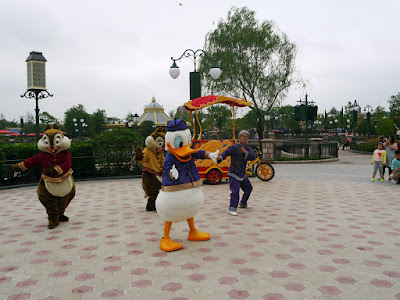 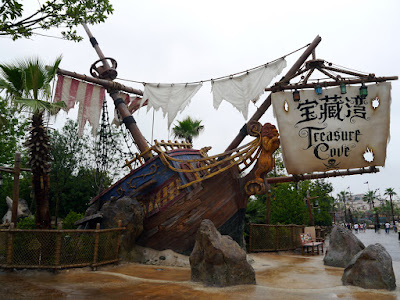 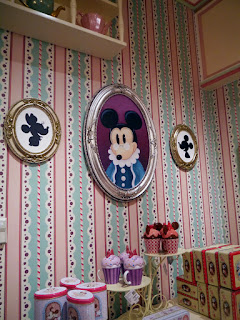 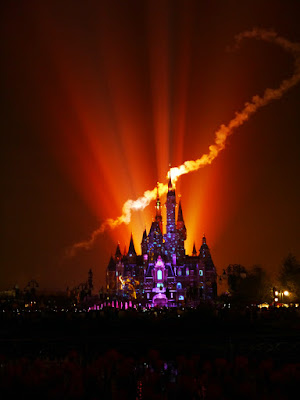 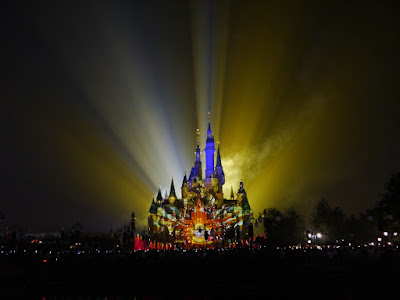 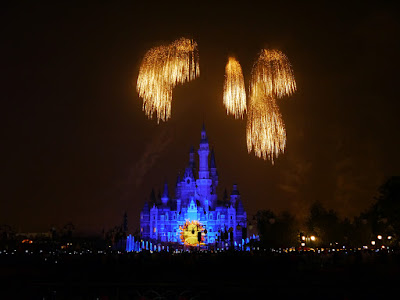 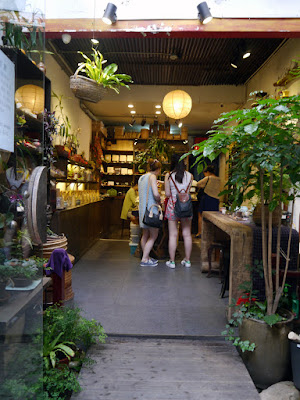 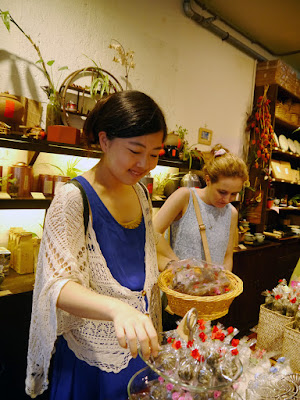 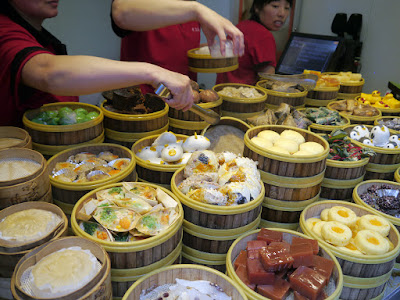 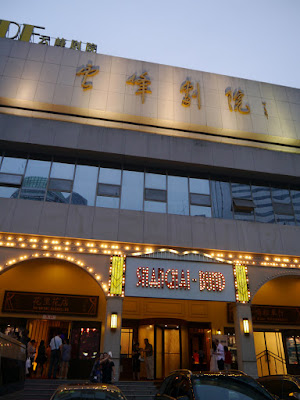 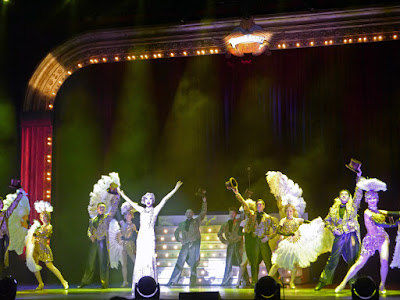 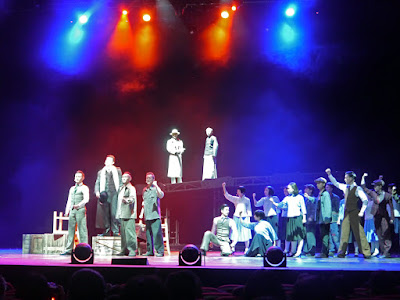 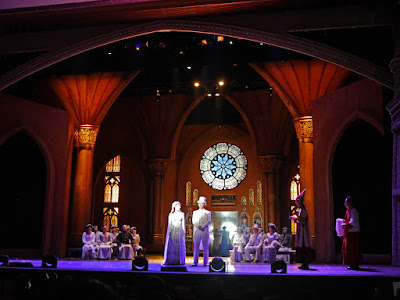 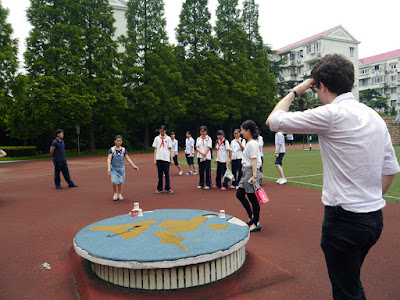